If you’re anything like me, you love to take advantage of the NHL’s custom Twitter hashtags whenever possible. Yet, you might not always know them all offhand. Well, now you will. At the start of the 2017-18 season, the NHL announced a branding evolution that saw each of its then 31 franchises have their own custom hashtag. And that campaign has continued ever since.

Some teams use a basic approach, yet to change over the years. While others cater to a specific franchise motto or milestone. Either way, they all have one.

For whatever reason, I thoroughly enjoy seeing these emoji hashtags. There was only one thing that disappointed me more than witnessing my teams be eliminated from the playoffs. And that was when these hockey hashtags entered their own offseason shortly after the Stanley Cup was awarded.

Well, they’re back! After reflecting on the fact that I would often find myself searching for the proper hashtag per team, I realized I likely wasn’t alone in doing so. So, I figured I’d solve that problem with this list. 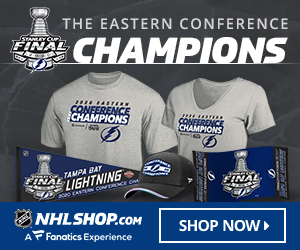 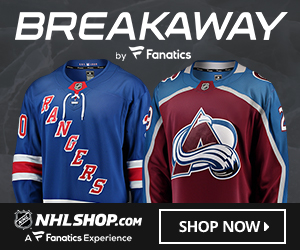 Have you noticed that some of the 16 teams that entered this postseason have casually dropped additional custom hashtags they hope we all plaster across social? Me too.

So, I’m here to bring those updates to you in a concise and precise fashion. And, as I come across any more throughout the playoffs, you can count on this list to continually evolve.

New Hashtags to Use

See You Across Social

There you have it. The list of all lists for the hockey-loving Twitter user. Keep it handy and feel free to return, whenever you need to.

If there are updates to be made, you’ll find them here first. 2021 Stanley Cup Playoffs: Who Will Secure a Second Round Victory?