With the holidays upon us, things are certainly not quite the same this time around. However, that doesn’t mean you can’t stay festive. And Glow Niagara has created the perfect escape to make that a reality.

An Event We Had to Attend

It’s no wonder Glow Niagara made it into The Little Things’ list of great Christmas events to attend. By the way, my wife Alexandra is the face behind The Little Things. She is passionate about creating genuine content for her readers. And this particular post was no different.

Alexandra put in the work to curate the best local holiday themed options. She stands behind what attaches her name to, which was on full display when she informed me that we then had plans to attend Glow ourselves.

While doing her research to help give others festive outing ideas, Alexandra inadvertently turned herself into a fan. So she bought tickets for us to get out and enjoy the experience, too. Because there’s something magical about dark nights lit by bright lights around Christmas time. Don’t you agree?

Living in Oakville, the Niagara area is just a quick trip across the QEW. As a spot we’ve frequented throughout our more than 11 years together, those drives aren’t foreign to us. Then again, most (and much further) road trips aren’t. 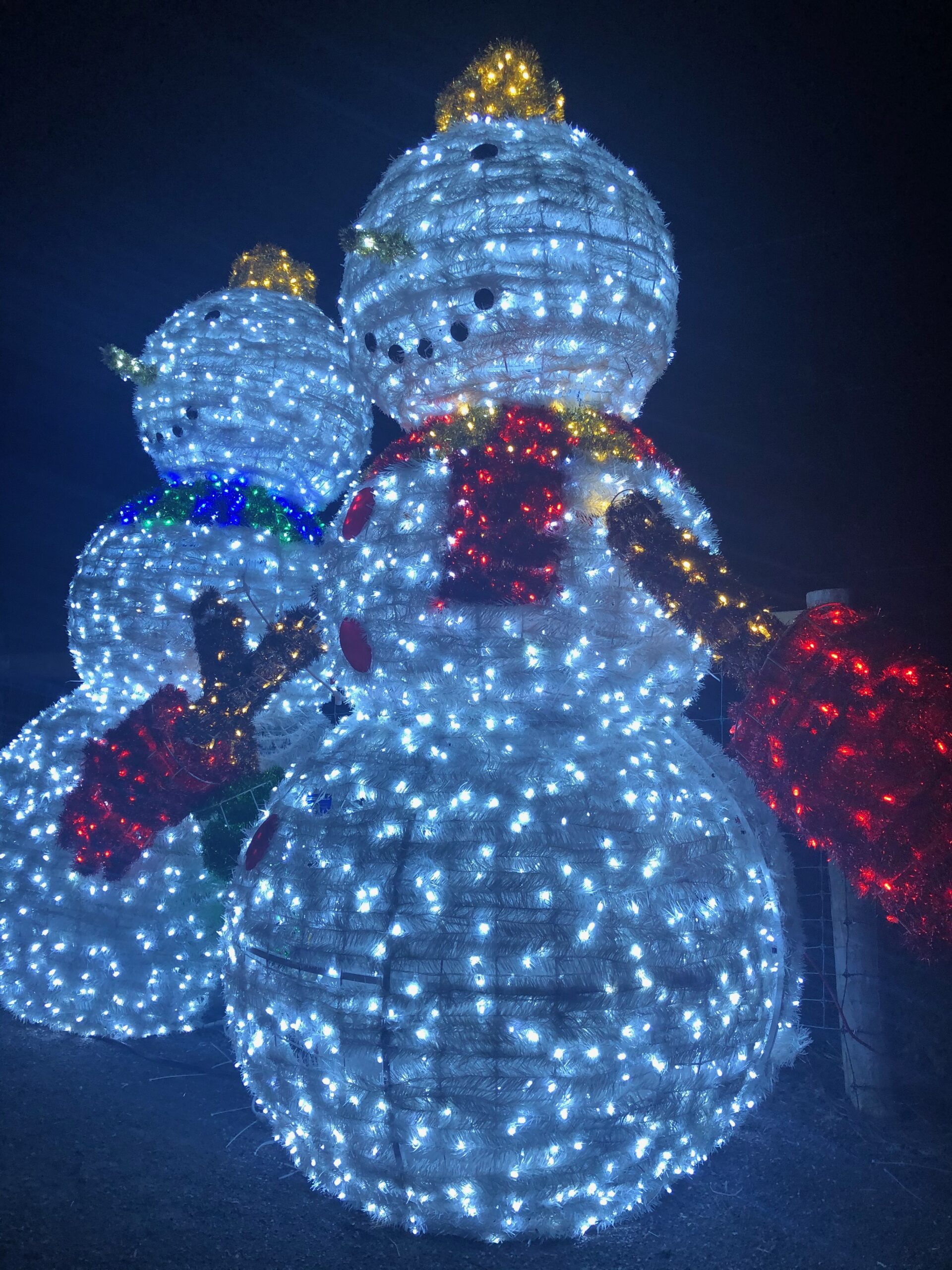 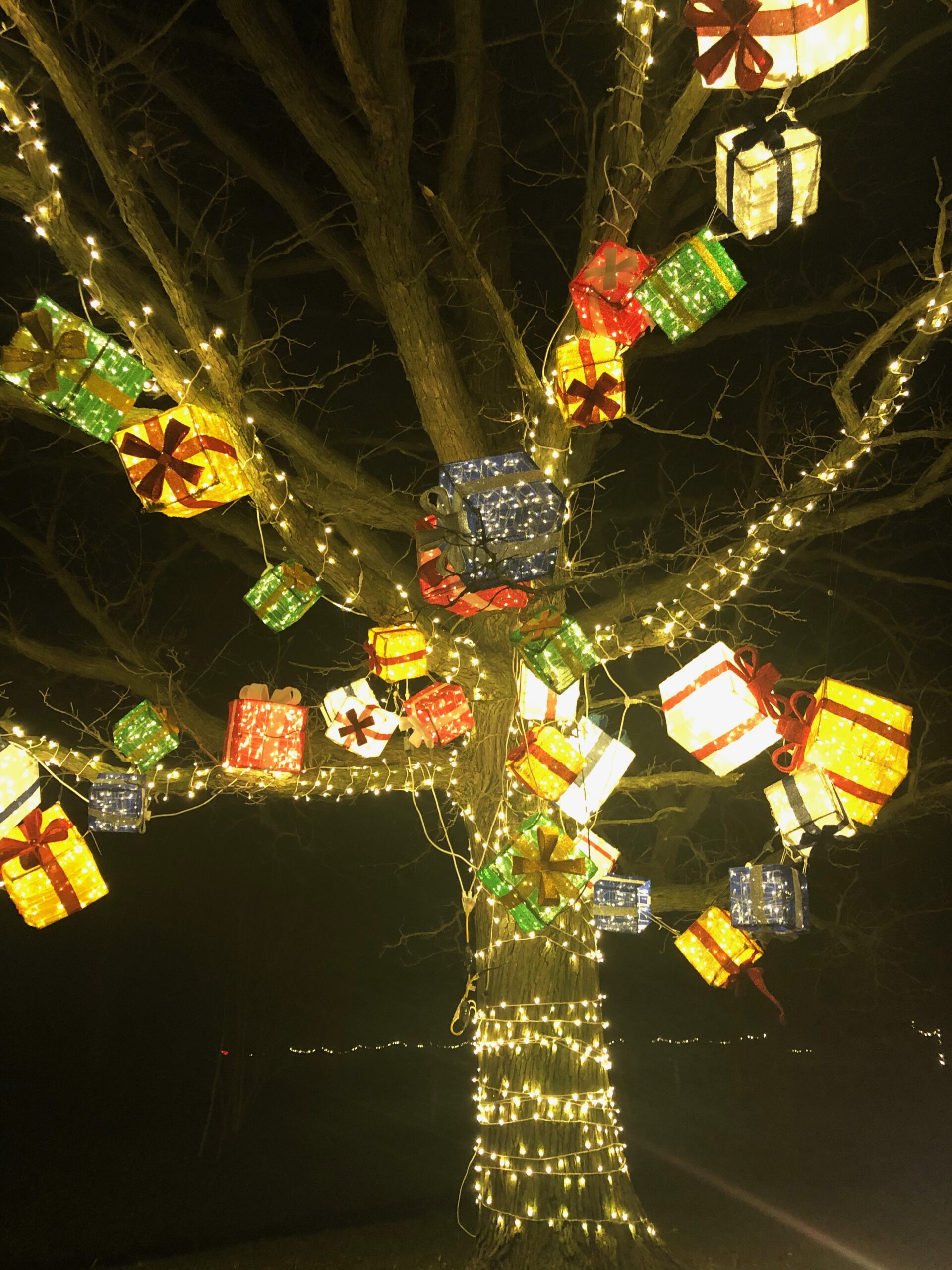 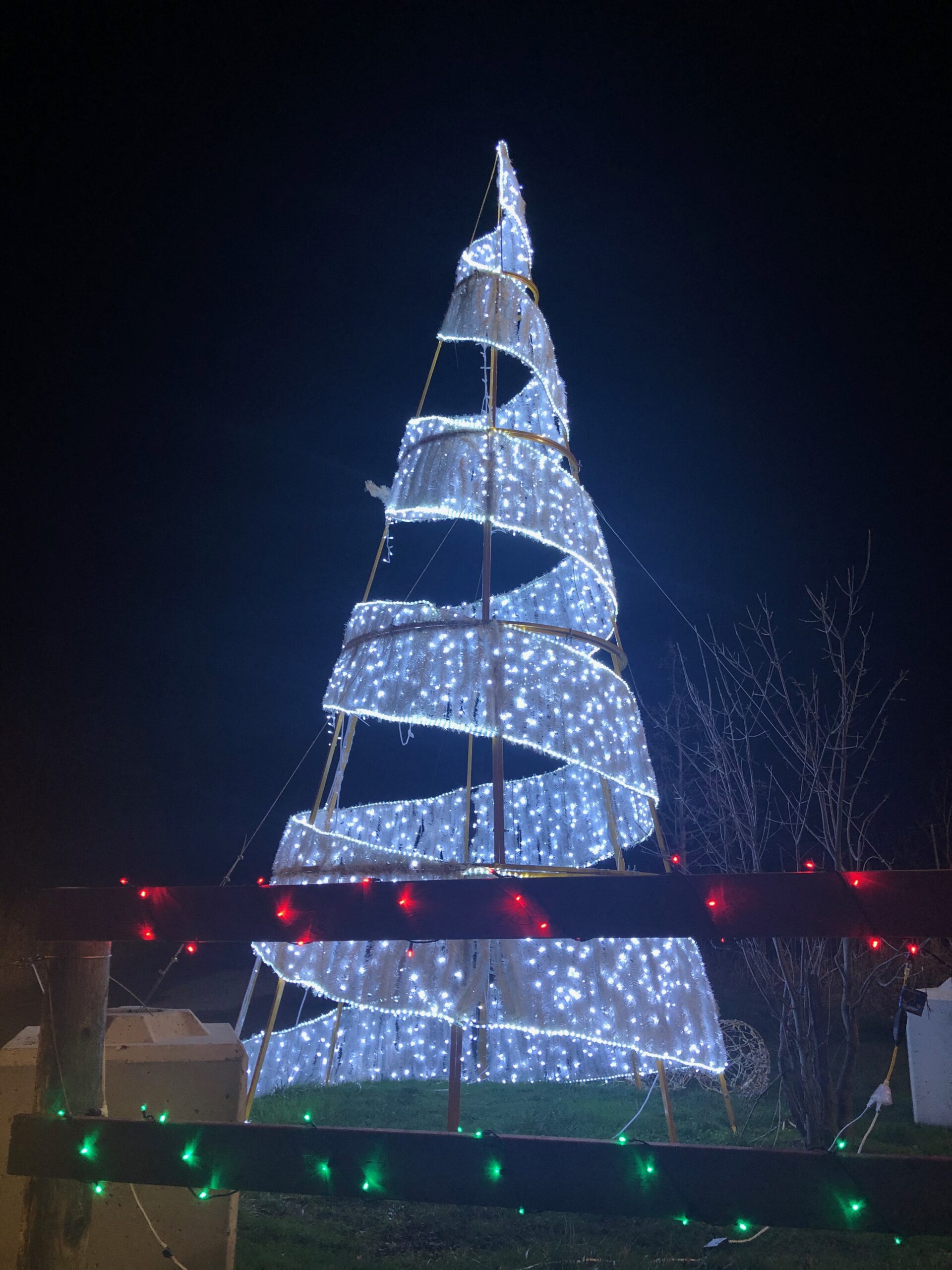 This time, though, we were headed in a direction that wasn’t as typical as that which leads us to Clifton Hill. Glow Niagara is located at 2821 Stevensville Road. Closer to Fort Erie than the Falls. Perhaps not quite as picturesque as some other Ontario travels, yet this was all about the destination.

We strategically chose one of their later times. We knew that would be more ideal visually and the plus was that we’d avoid rush hour traffic. Both were accomplished, as we got there in just over an hour and the only lights that brightened up the area were those shinning down the road from Glow.

Being that we’re in and around the Greater Toronto Area, there is no shortage of seasonal events and festivities to attend at any given time. The same can be said of this year’s uprise in drive-through light displays.

With that said, we’re aware of some others that promote a similar experience. However, from what we gather, they don’t come close when compared to Glow.

Whether in terms of the route’s surroundings, the festive displays, or the overall vibe, we’ve heard less than spectacular reviews about some of the local competition.

If that’s not enough, what tops it all is the fact that the lesser experiences have been priced as though they’d be a lot more of one. When you hear that it can cost $60 per vehicle to enjoy those other events, you’d certainly expect quite the show. Unfortunately, you’d be setting yourself up for disappointment.

Coming in at half that, Glow was $30 for our car which had myself, Alexandra, and our puppy Parker joyous and ready within it. Consider that entry for Glow was basically the cost of two movie tickets. 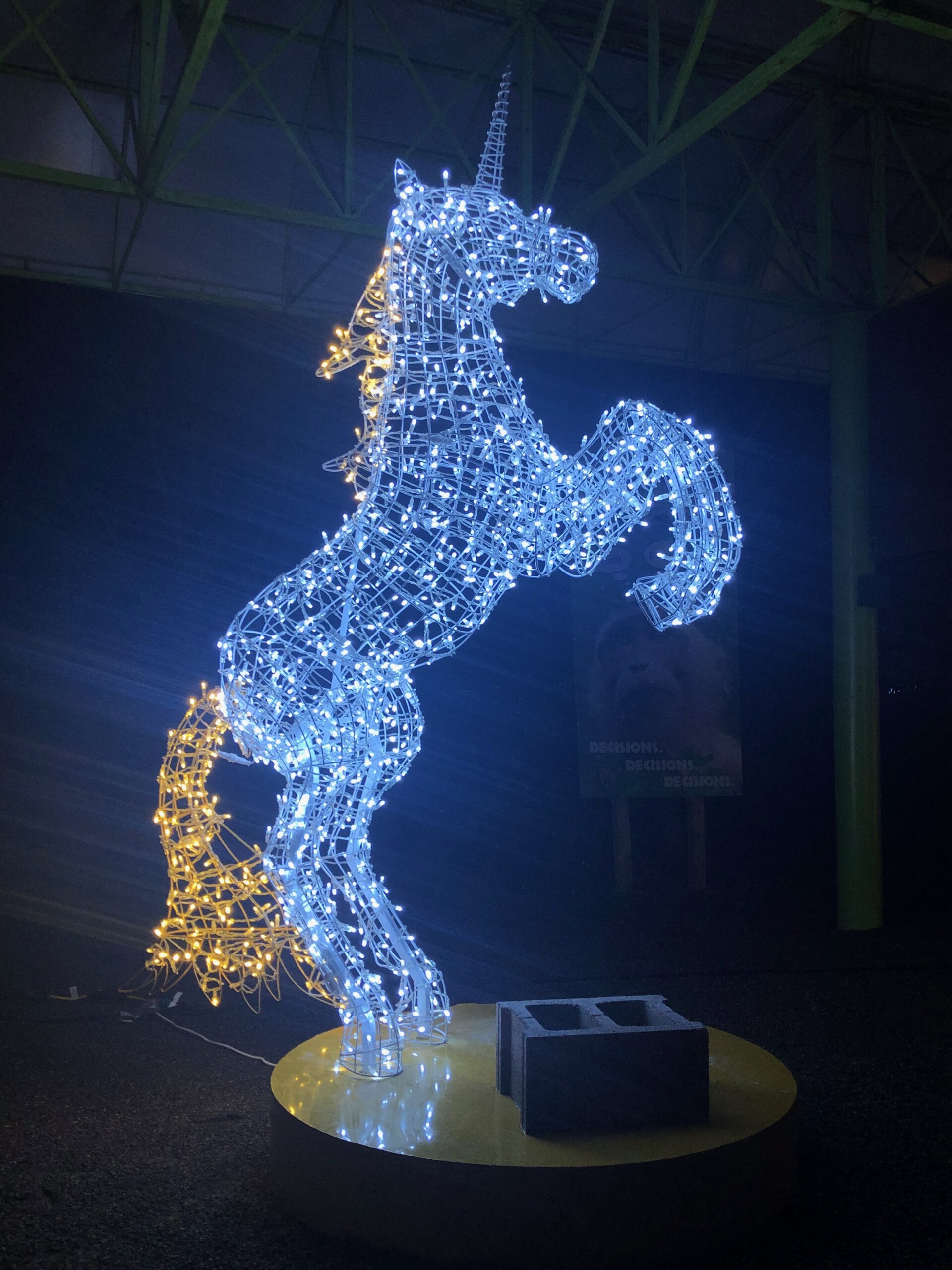 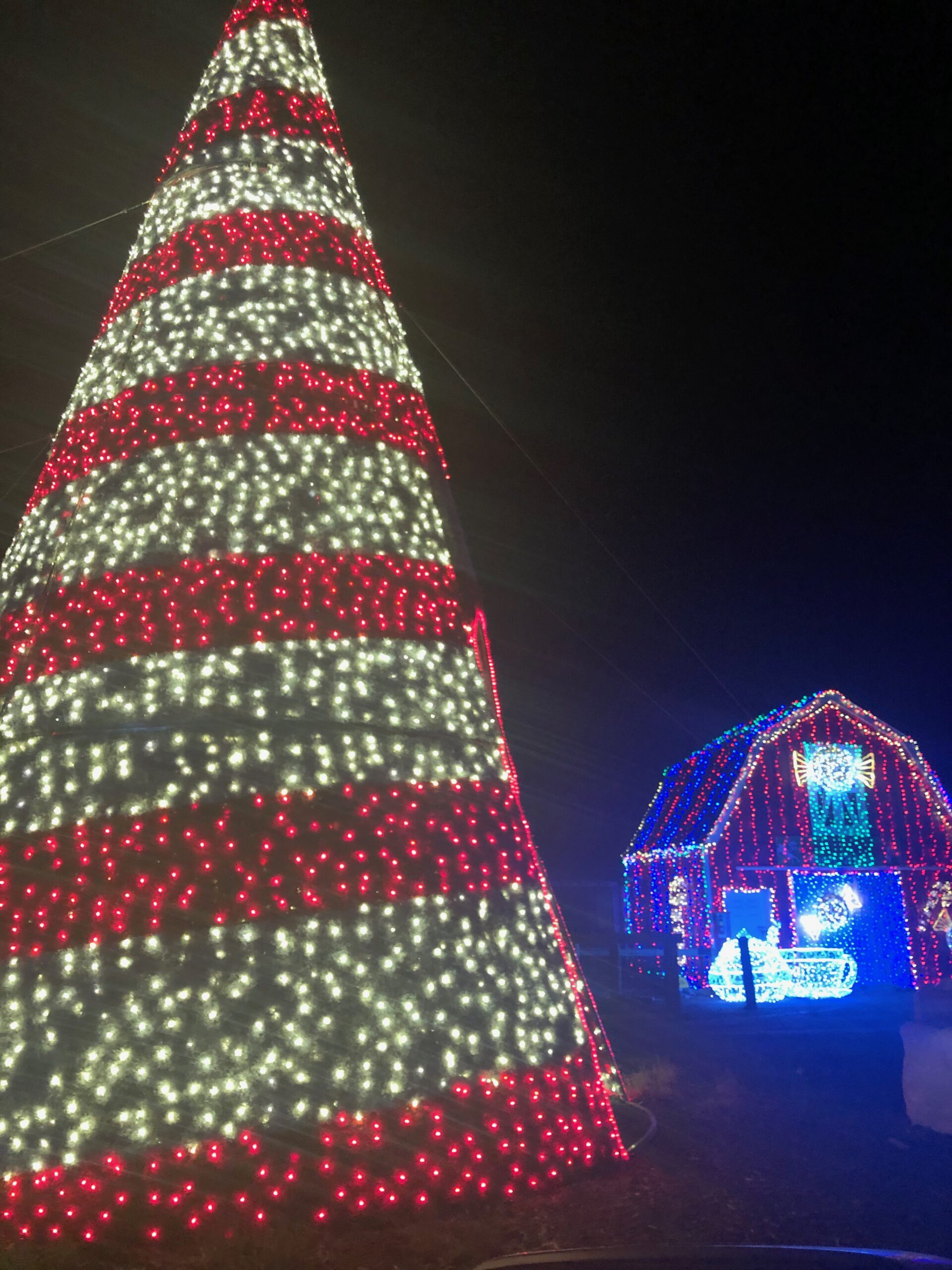 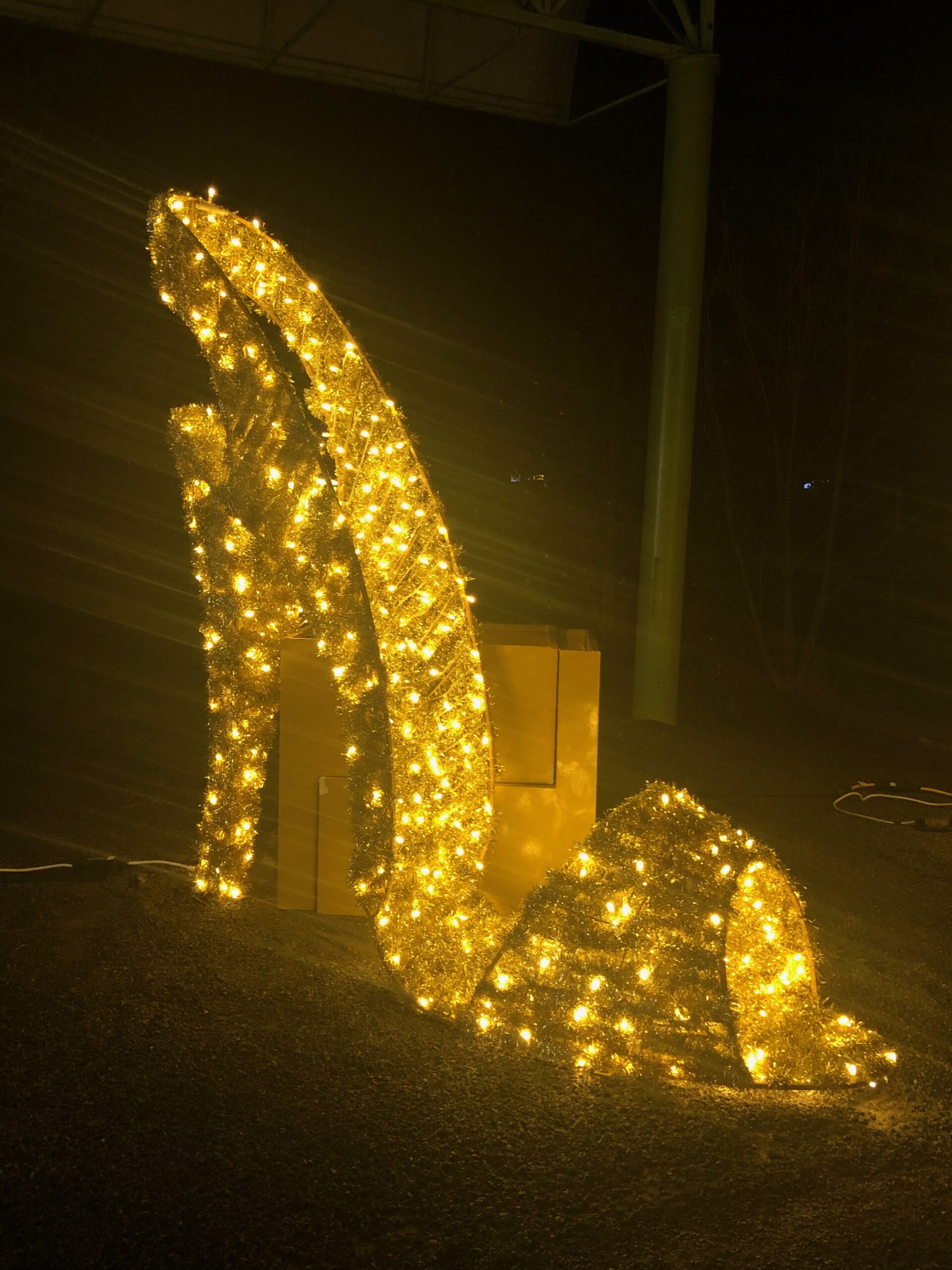 Whereas getting into one of those other experiences can set visitors back the cost of their cell phone bill, which they can at least say lasted them all month and not the few minutes that lacklustre light show would.

One thing I was admittedly skeptical about before attending, was how long it would actually last. We knew what we were expecting with the drive and we were ok with that. Again, road trips aren’t new to us. However, our adventures are just that because we take it all in and enjoy as much as we can along the way.

I certainly hoped that committing to an hour-long drive would translate into a worthwhile venture. Especially after hearing that some of those other light shows were entered and exited a lot quicker than you’d think for their $60 price tag.

Once inside and on the one-way path, we had cars lined up in front and behind us. Naturally, we all drove slowly so our eyes could digest all they were being fed. It was like bumper to bumper gridlock, but you didn’t want to be anywhere else anyway. 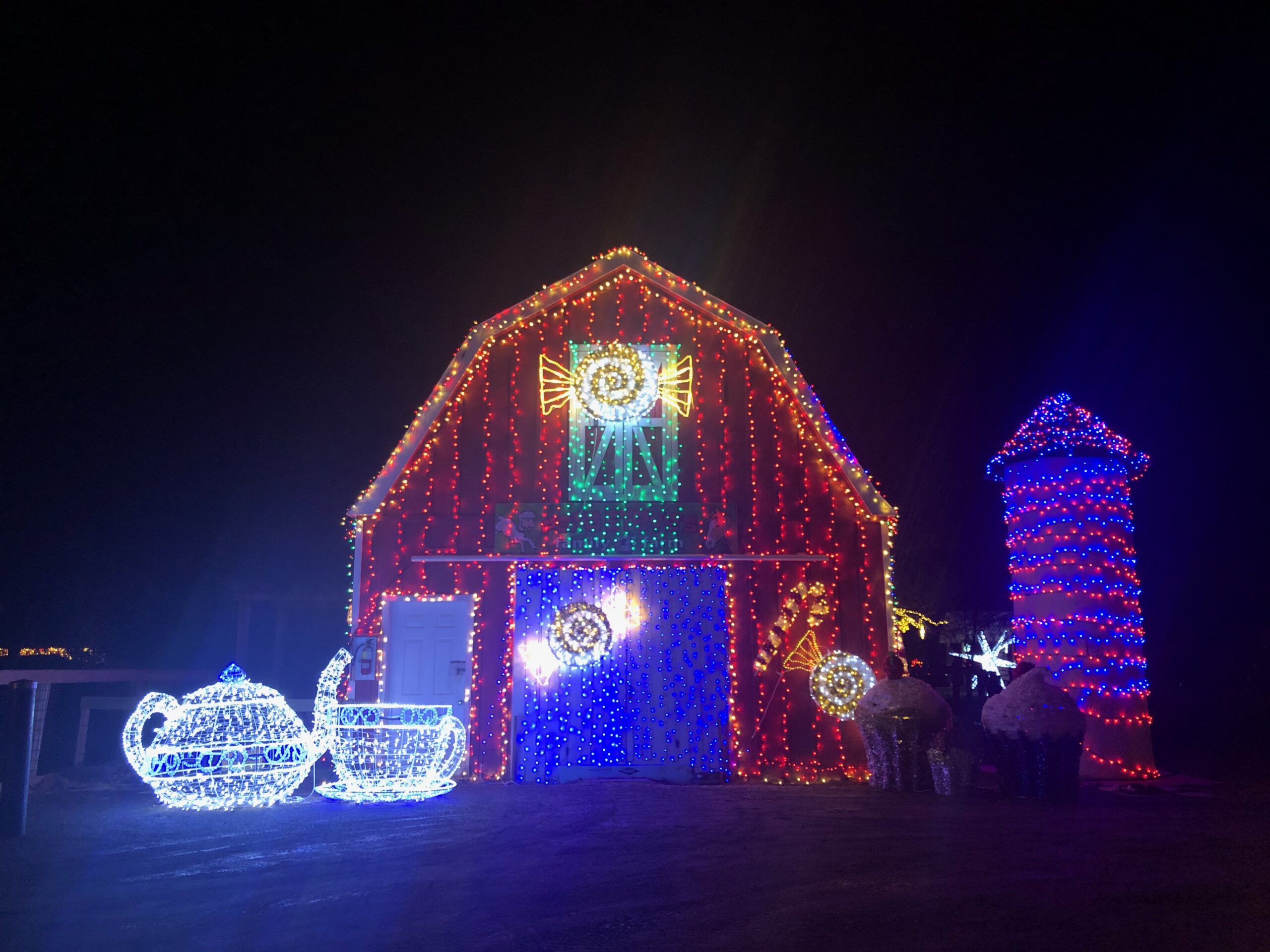 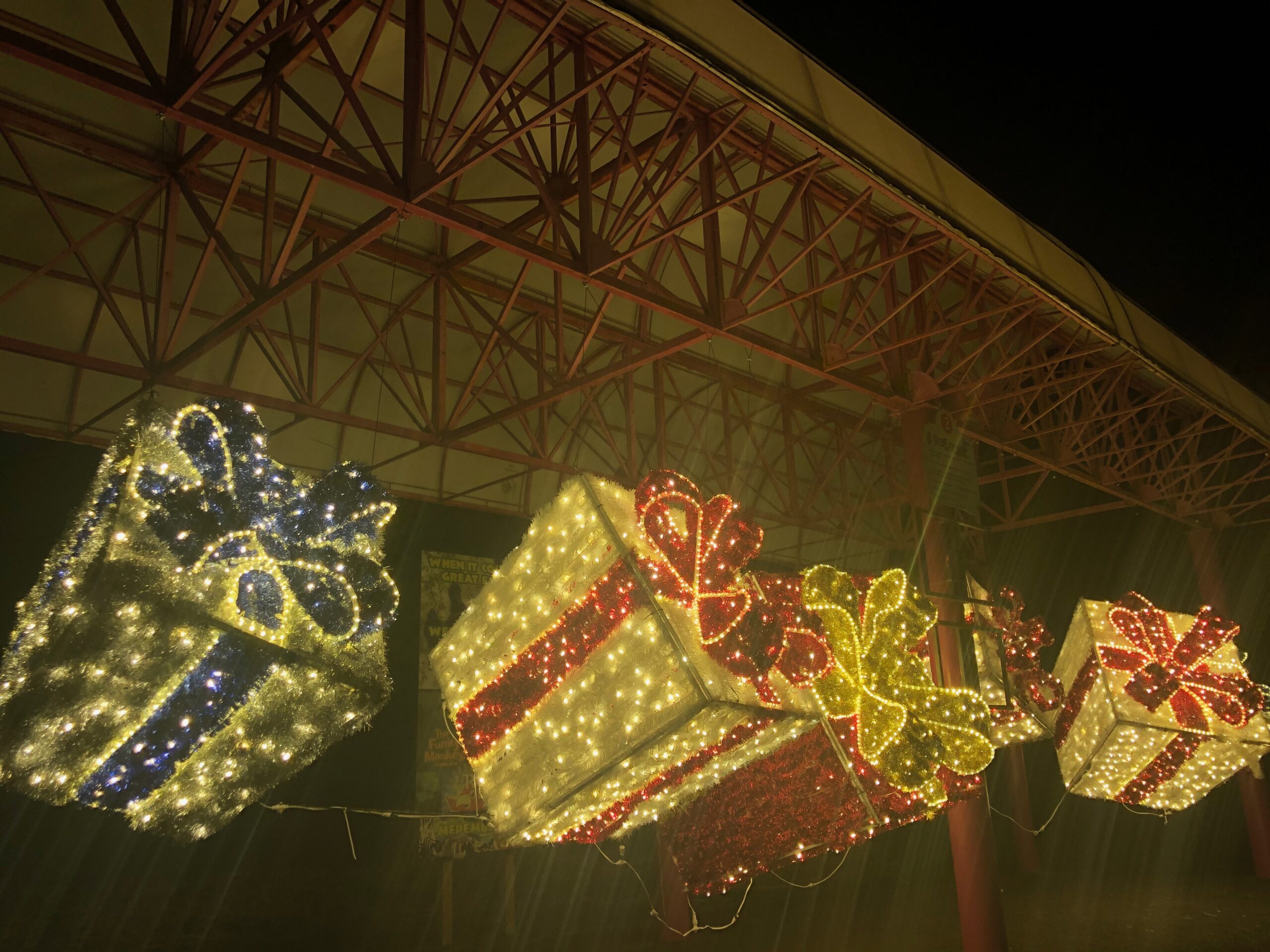 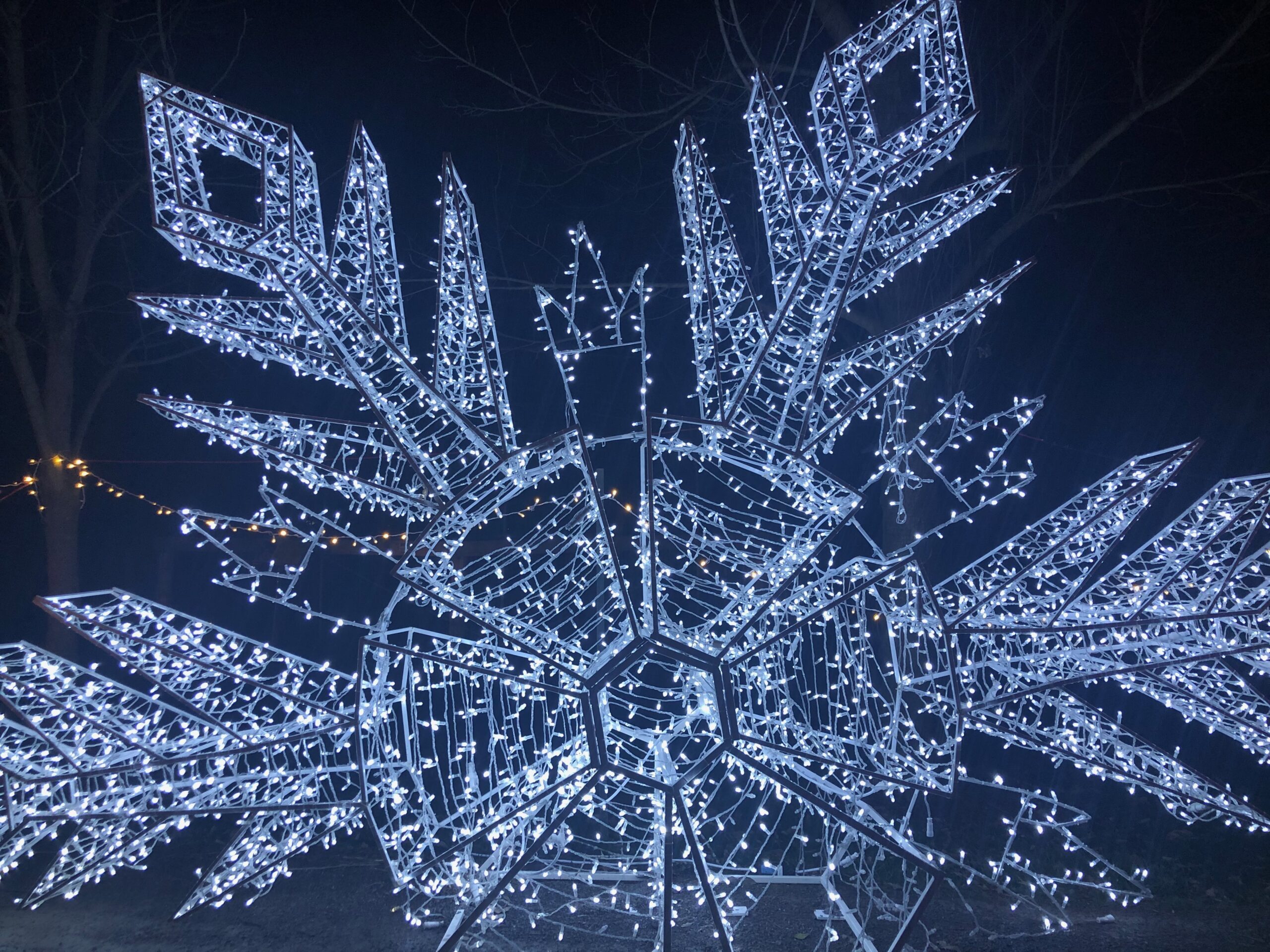 We maintained a controlled pace and some displays even demanded a complete stop. There were a few instances throughout where I suspected I could see the end of the route, but I was mostly wrong as the road kept going. What I expected to be closer to a 25-30 minute experience turned into twice that duration and we felt even more fulfilled as a result.

Life often overwhelms us with that which it presents as the bigger scenarios that surround it. They, therefore, seem to hold more importance. And it’s not to downplay those experiences, as they could turn out to be major moments that really do matter.

However, is there really any room for debating the fact that the seemingly little moments can create a unique type of magic all on their own? Let’s rewind to the start of this spectacle, to see how Glow Niagara set the perfect tone.

Following a wait in line that didn’t last long enough to be annoying, our car was next to be called up. We had already taken advantage of reading their on-site signage to prepare for what was to come. Including tuning in to their custom GLOW FM Christmas radio station, to enjoy holiday tunes the whole way through.

Glow had multiple staff stationed at the entrance gate to manage numerous vehicles at once, which created a more efficient check-in process. All was smooth and friendly. If we weren’t already excited with anticipation for this outing, we were sure to get into the spirit after our tickets were scanned.

As a nice little touch, before entering the mid-city escape, they gifted us with a custom ornament. Simple, likely cost-effective, yet memorable and appreciated. It’s this type of elevation in service that not only ensures a good experience, but elevates it from being standard to exceptional.

Alexandra and I left knowing we made a great decision in going. And isn’t that the most basic goal of any outing (especially the ones that we pay to attend)?

Thank you for putting on a great event and ensuring it was enjoyable from start to finish, Glow Niagara!

10 Songs Sure to Shape the Soundtrack of Summer 2021

Perfect Gift Ideas for the Business Owner in Your Life

East Coast Road Trip: Our Plan to Not Plan